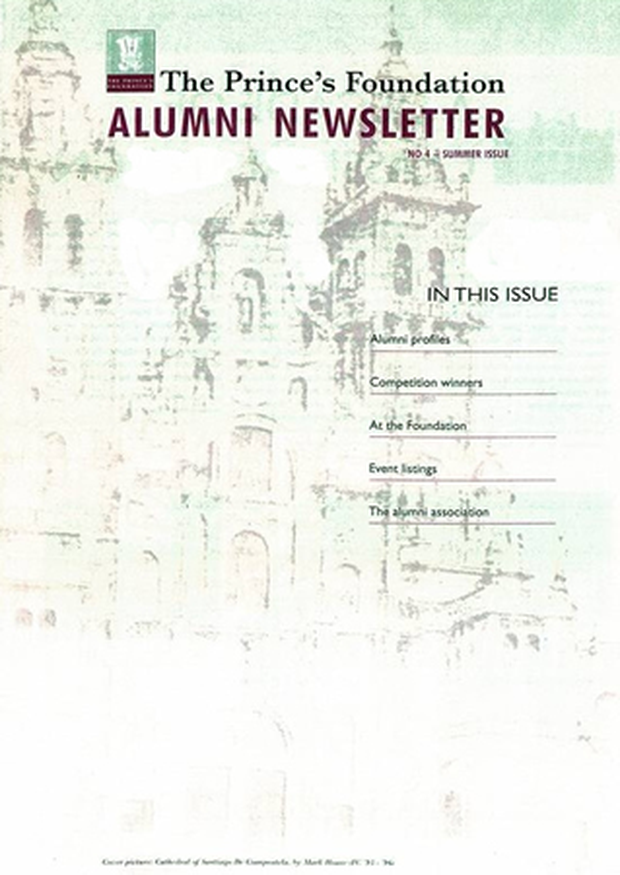 "Richard Sammons (ESS ’90) and his wife Anne Fairfax have recently celebrated ten years together as Fairfax and Sammons, a leading classical architectural firm in New York. During this period the company has gone from strength to strength and has expanded rapidly, employing a significant number of alumni from The Prince's Institute as they have grown. Ben Pentreath (GC ’96-’99), who designed houses and the pub in Poundbury, is now a Director of the company. Philip Dodd (GC '95-’98) came to the firm as an intern but is now employed as the job captain for a major design project.

The firm’s most exciting and substantial commission to date has been for a magnificent Italian Renaissance Palazzo called Il Palmetto in Palm Beach. Richard has commissioned the Oxfordshire firm Simms to undertake the stonework. Simultaneously, the firm has been designing a Palladian Villa Rotunda which is one of' only 60 private houses on the island in Hong Kong in collaboration with the local firm P&T. However, Richard's favourite project has been the construction of a country house, Farmlands, in the beautiful federal architectural style for which the area is renowned. The house is set amidst a matured landscape of trees and lawns that sweep down to Glimmerglass Lake, vividly described by the 19th century writer James Fenimore Cooper who lived on its shores.

For artistic and intellectual stimulation, Richard helps to organise the Derriere Guard, a salon held over several days that is dedicated' to classical music, poetry, art and architecture. He also sits on the boards of The Institute of Classical Architecture & Classical America, and The Historic House Trust and Foundation. Richard observes: "The Prince of Wales’s Institute brought together a family of like-minded people, many of whom are still in close contact or working together professionally. This circle of craftsmen and practitioners is the greatest achievement of Prince Charles' efforts".