It is probable that this apartment that was transformed to create an unusual residence of two small but lofty rooms was originally used as a store to service the old nearby shipping trade during the 19th century.

It occupies the ground floor of a Greenwich Village block, a few short feet from the Hudson River. Its character is so redolent of old French farmhouse interiors that it might be part of a bastide or mas. It was the client's guiding vision to contrive a farmhouse atmosphere where others might have created a smart but sterile urban flat. The sheetrock was removed from the walls and the ceiling, new reclaimed French tile was used to cover the floor and pairs of antique double doors were added to invite the outside in. Artist-craftsman Robert Van Nutt designed and fashioned the millwork, sensitively replicating the patina of old finishes. 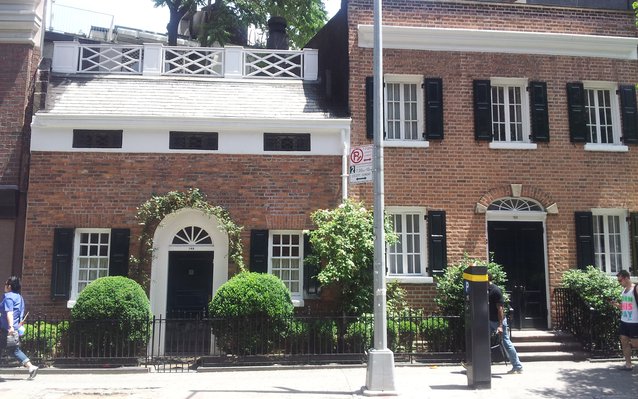 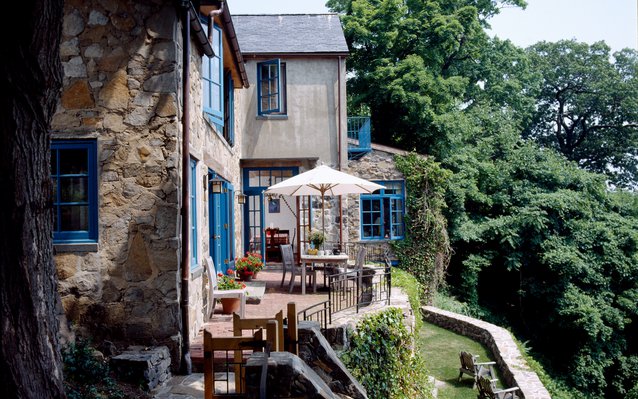 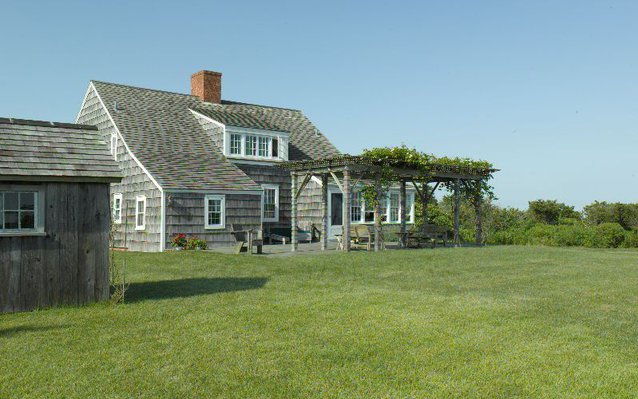