The unusual, somewhat quirky character of 183-5 West 4th Street (particularly apparent on the inside) is appropriate and perhaps largely due to the succession of artistic-minded owners who, over the years, have responded imaginatively to the building's unconventional wedge shape and contrasts of scale.

When Anne Fairfax and Richard Sammons purchased the property in 2000 from the estate of Armand Hammer, they embarked on a total renovation that included a clever remodeling of the interior to disguise the irregular form - all achieved without destroying the idiosyncratic character. The interior decoration was done by Anne Fairfax and interior decorator Marina Killery. A new garden was introduced to the front of the house, designed by landscape architect Charles Stick. 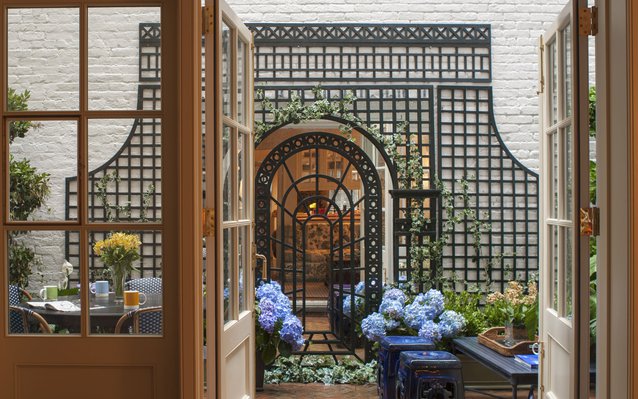 The Renovation of a Greenwich Village Townhouse 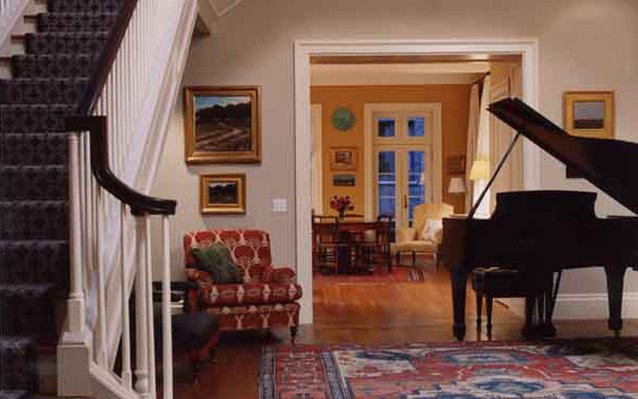 Renovations to an Upper East Side Townhouse 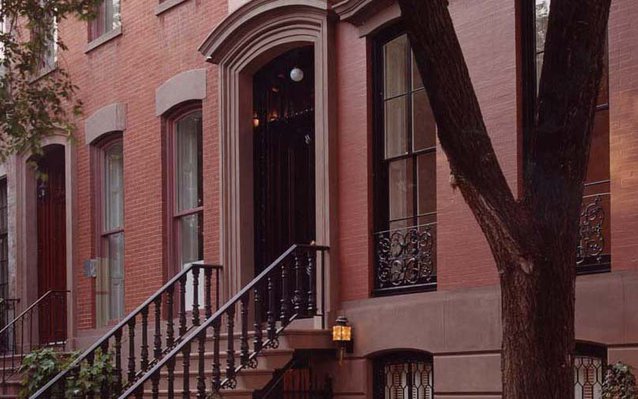