This project started with a romance. A widowed man and woman who knew each other as friends for decades, both distinguished members of Boston and Palm Beach communities, decided to unite their destinies in marriage and their living quarters by enlarging the space that one of them already owned.

Bringing together two previously separate apartments requires clever planning. One is working around existing structural and mechanical systems, as well as fixed locations of exits and service spaces. An example of how this was turned to advantage is the hallway, which provides access to private areas: the master bedroom, the study and the guest rooms. Instead of the minimum width often allocated for such spaces, it was expanded to create a well-lit gallery for the owner's art collection. 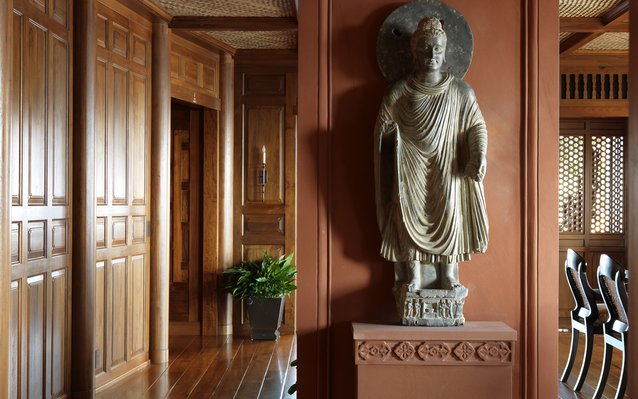 A New Penthouse at the Setai 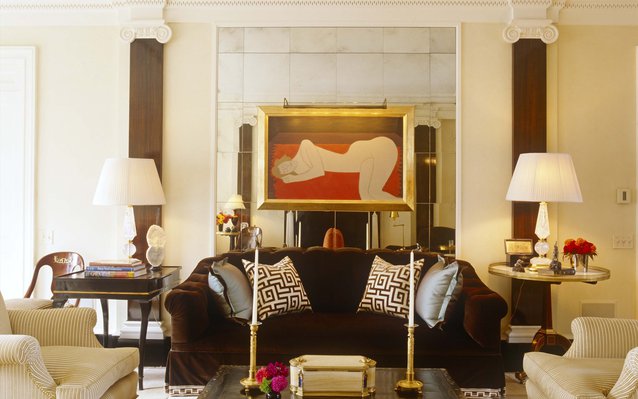 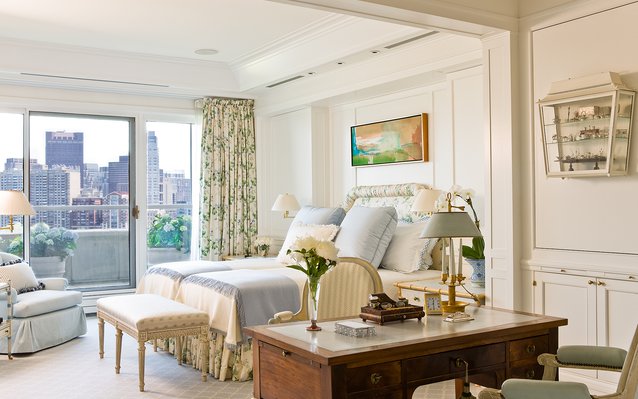