The Restoration and Addition to an Anglo Caribbean House

The Restoration and Addition to an Anglo Caribbean House

This house was originally built in the 1930s by Marion Sims Wyeth. The project consisted of a gut renovation, a partial reconstruction and the addition of a second story over part of the house and the garage.

The second story addition sits above a wing of the house that runs east-west, flanking a walled front courtyard at the entrance. The actual front door of the house is nested inside a veranda, which was expanded to a two-story "piazza" in the manner of a Charleston single house, with great care taken to preserve the sea grape tree that shades these piazzas. Upper balconies were also added to allow for outside circulation to the bedrooms. The center mass that runs north-south defines the front court. It was widened and accented with French doors on both sides to form a semi-transparent room that serves as the dining room. The kitchen wing is screened off by a bank of jalousies concealing the bar. The goal was to produce a completely new house that respects the original architect’s intent while updating and upgrading the house to contemporary expectations. 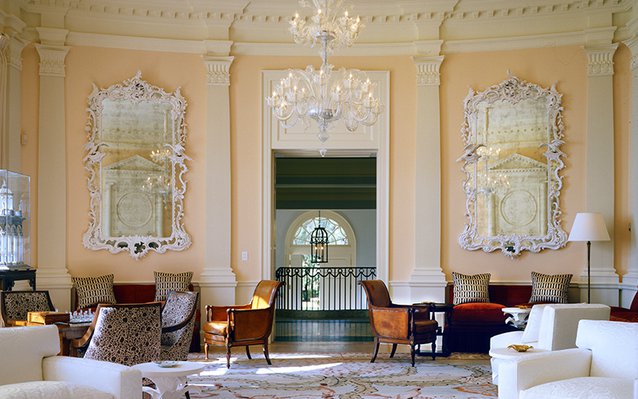 The Renovation of a Regency House 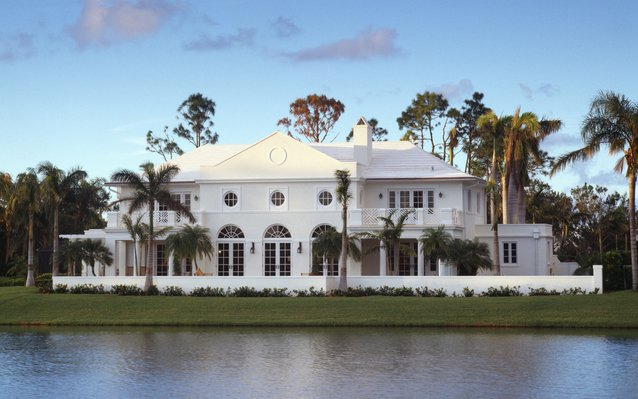 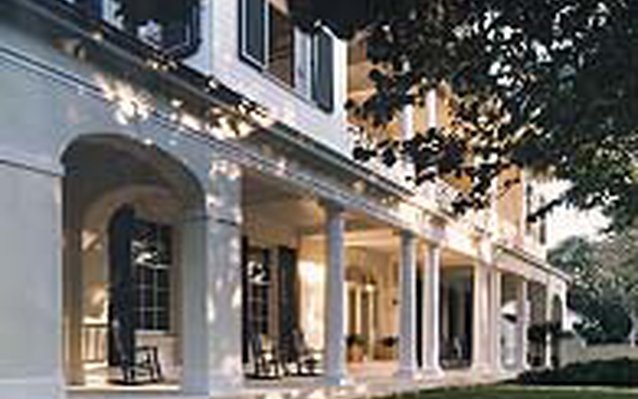