To maintain Marion Square’s historical vision, the developer fought to build a traditional hotel that looked like it had always been there.

His dream would not bend, so much so, a lawsuit opposing the project went all the way to the state Supreme Court. Despite a clearly stated preservation code, which is, in fact, the first preservation code ever to be adopted in the United States, many in the modernist architectural community fought the approval process and held the project up for many years. Our traditional building design fortunately prevailed, and the city, in the end, received it exceedingly well. The existing dilapidated Charleston County library was demolished making way for a more cohesive and traditional square. The design is an Italian palazzo-style tripartite building, with arcaded openings linking the two wings and derives from the 18th and 19th-century buildings’ classical vocabulary in proximity to it. Hotel Bennett is one of the first new classical buildings built on the peninsula in the last 50 years. The hotel includes 179 guest rooms and suites, a two-tiered restaurant with outdoor seating, a bar and lounge, a rooftop pool and bar, spa, patisserie, and over 12,000 sq. ft. of meeting and event spaces. We organized a charrette 15 years ago that was the initial inspiration for the developer as we always felt the existing library needed a traditional replacement. The choice of masonry and stucco is to match its historic sister buildings, The Citadel and St. Matthew’s Lutheran Church. 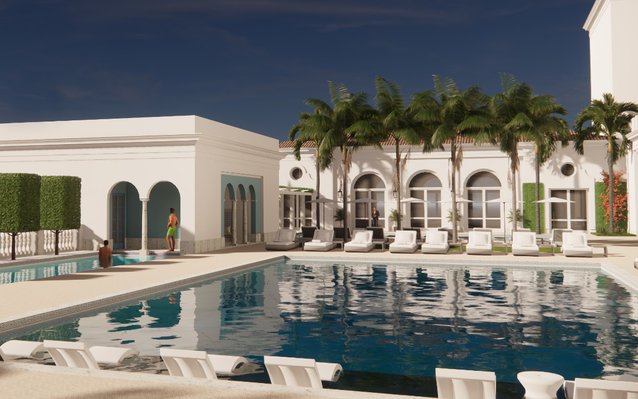 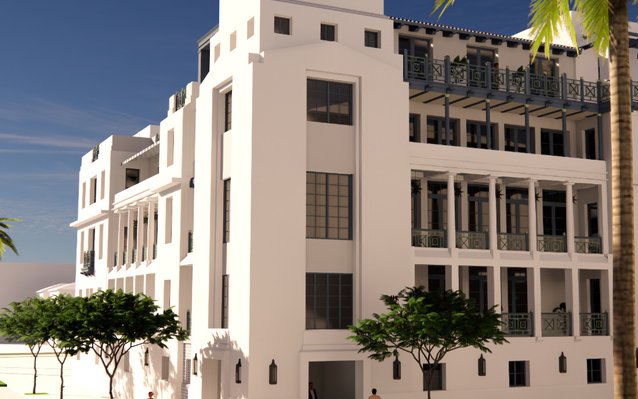 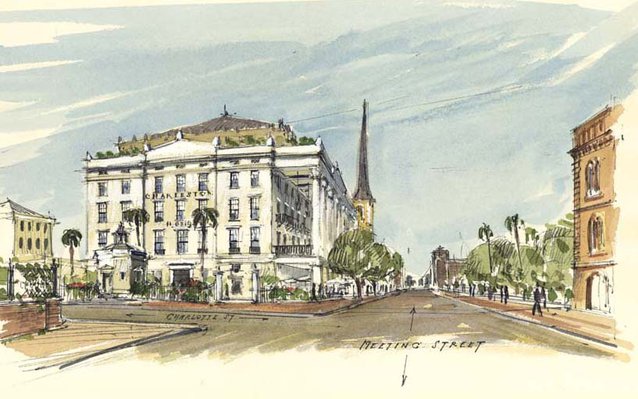