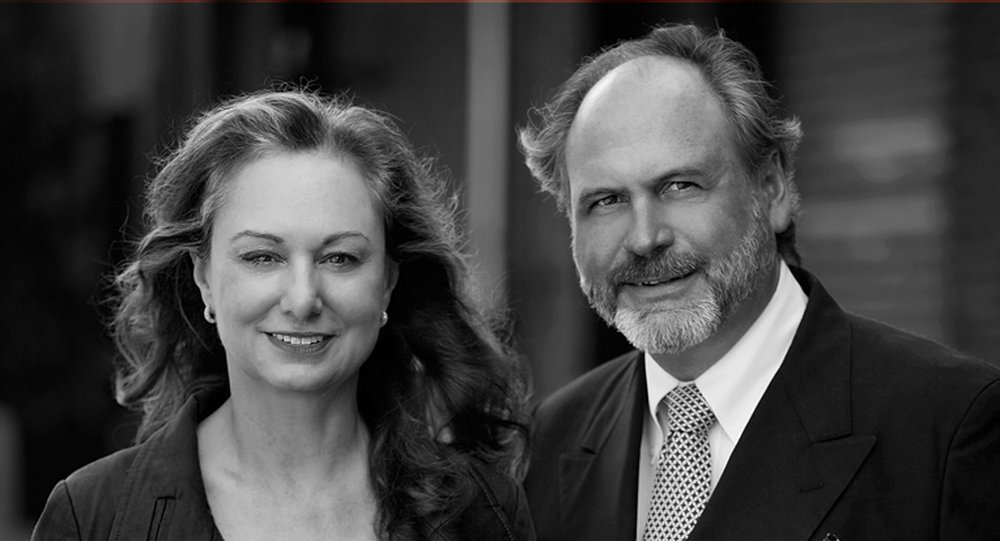 Fairfax & Sammons Architects P.C have been awarded the 2013 Arthur Ross Award by the Institute of Classical Architecture & Art (ICAA). This annual award recognizes and celebrates lifetime achievement and excellence in the classical tradition of architecture. Past recipients include such notable architects as Robert Stern, Jacquelin Robertson and Quinlan Terry. The official award ceremony will take place on May 6, 2013 at The University Club, New York, NY where Anne Fairfax and Richard Sammons will accept the award on the behalf of Fairfax & Sammons Architects P.C. The award was originally established in 1982 by Classical America patron, Arthur Ross, and its president, Henry Hope Reed. From the beginning, the award has recognized the achievements and contributions of architects, painters, sculptors, artisans, landscape designers, educators, publishers, patrons, and others dedicated to preserving and advancing the classical tradition.  http://classicist.org/awards-and-prizes/