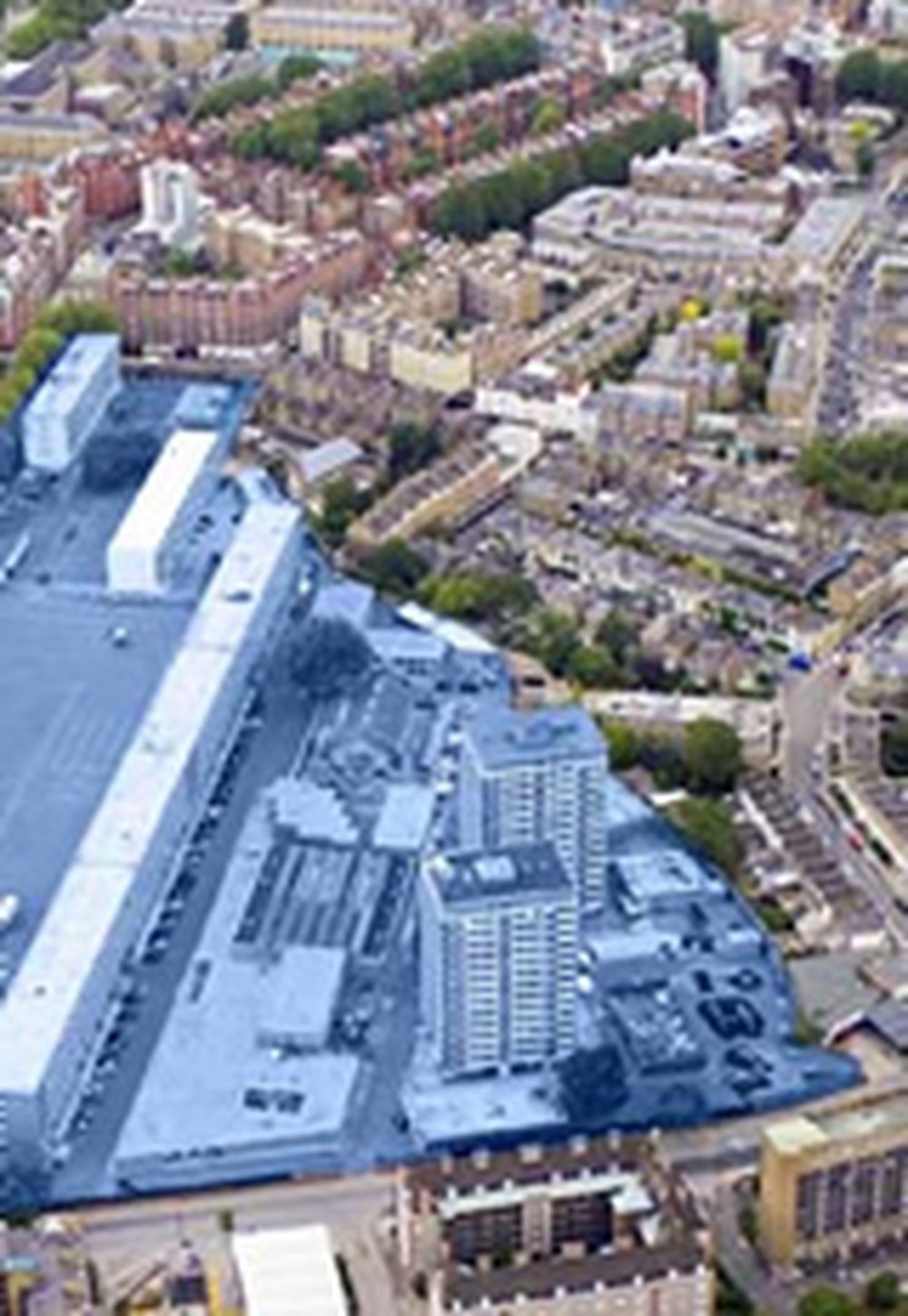 Fairfax & Sammons Architects are in the running and being considered for the redesign of Chelsea Barracks, a prime 13-acre property in Chelsea, London. The original plan has been scrapped upon protest from HRH Prince Charles of Wales. The developer, Qatari Diar Real Estate Investment Company, bought it for an estimated £600 million. Chelsea Barracks were used by the Queen's Guard, the site included administrative offices, armories & housing for approx. 1,300 people. There should be a common understanding of... how traditional historically relevant buildings coexist with modern architecture. Another issue is quality, traditional buildings have always held information that can be used for current building practices. Modern architecture sacrifices the basic tenets with concern to efficient, well built buildings. According to Vitruvius, architecture must satisfy three principles, firmness, commodity and delight.[1]  By restoring and improving existing buildings we reserve that the buildings will withstand after fads of the time.

"Several US firms are understood to be eying the scheme, some of which have ties to the Congress for New Urbanism, formerly chaired by Prince’s Foundation chief executive Hank Dittmar. These include Andres Duany and New York-based Fairfax & Sammons, who join others in the frame such as Alan Baxter & Associates, John Thompson & Partners, SOM, Allies & Morrison, Edaw and Demetri Porphyrios. The Prince’s Foundation is one the bodies Qatari Diar is liaising with on the proposed new designs which it wants finalised by the end of the year. But despite the level of interest, Pringle said the winning firm would still earn the scorn of rivals.[2]

'It will be very awkward for whoever wins,' he said. 'They will lose the respect of a lot of their peers. Architects should look at their consciences. Richard Rogers has been bounced in the most appalling way. Either people don’t see the principle at stake here or don’t care.' Labour councillors at the planning authority, Westminster, will put down a motion next week asking for the council to confirm that the revised development will still have 50% affordable housing."