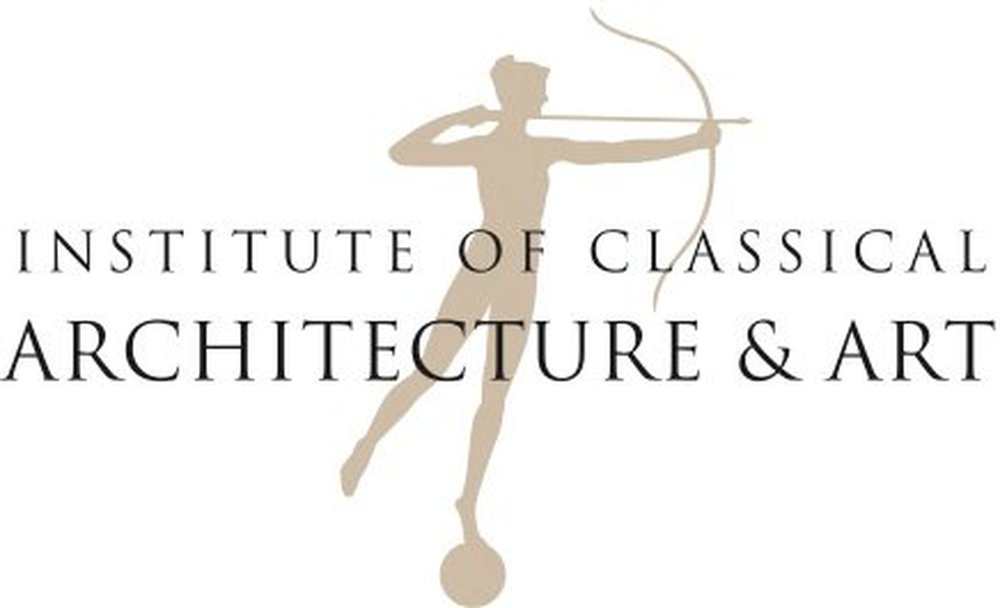 Richard Sammons & Richard Dragisic will be contributing to a panel discussion on "Reimaging Maurice Fatio's Masterpiece, Il Palmetto", June 27th. The series, Descendants of Daedalus: Masters of Artisanship in the 21st Century, will be celebrating the twentieth anniversary of the Institute of Classical Architecture & Art’s founding and the tenth anniversary of its merger with Classical America as a celebration of excellence in applied arts, the 2012 Summer Lecture Series focuses attention on exemplary masters of wood, plaster, and stone artisanship. The Series’ intent is to assert recognition of the legacy of Daedalus in the contemporary building arts and the possibilities for sustaining it ahead.