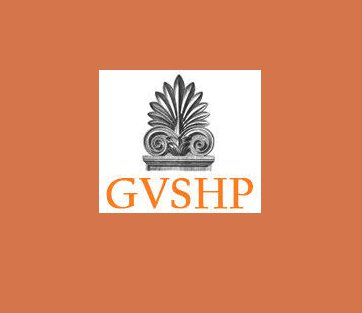 The Ruth Wittenberg Triangle is located where Greenwich Avenue, the Avenue of the Americas and Christopher Street meet in New York City.

Mrs. Wittenberg fought for historic preservation of Greenwich Village and was very successful in the designation of the Greenwich Village Historic District. She opposed heartedly and won against the demolition of the Women's House of Detention on Greenwich Avenue at the corner of Christopher Street, which is now a community garden. The adjacent Jefferson Market Courthouse was also dutifully preserved and is currently used as a New York Public Library. Richard Sammons was awarded for his Tetrahedron design with a special distinction citation. The New York Times reviewed the awards and included his drawing in the article.