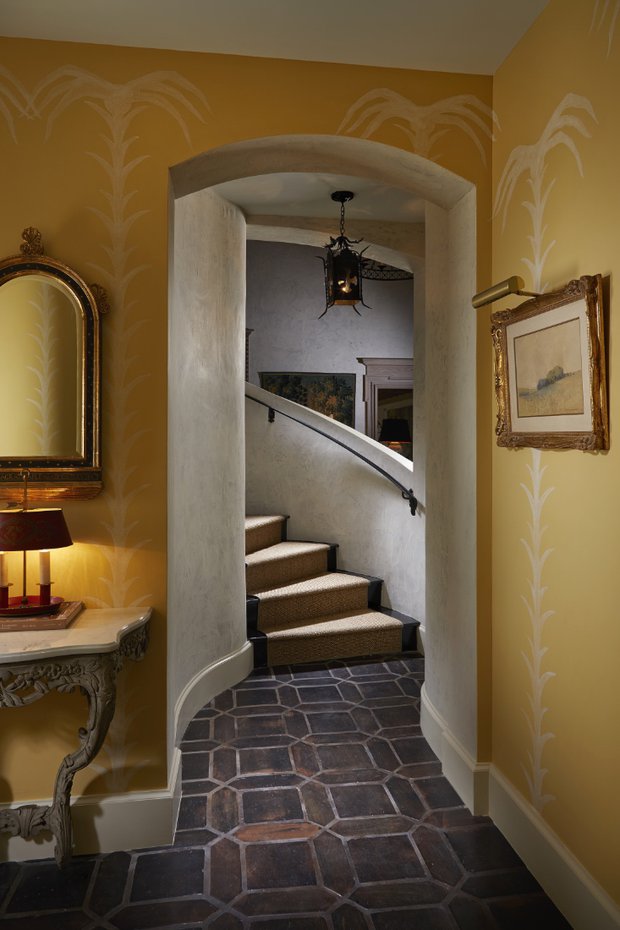 The house was originally built in the 1920s in the heyday of Palm Beach’s building boom. The original architect designed the Mediterranean revival house with a side entrance, bur subsequent renovations removed the Mediterranean style by installing a large incongruent picture window on the front façade. The Town of Palm Beach had landmarked the property in spite of the later façade design, and hence the landmarked house suffered from a fate of having an inappropriate façade. The interior design was executed by Betsy Shiverick Interriors and the landscape design was performed in-house. 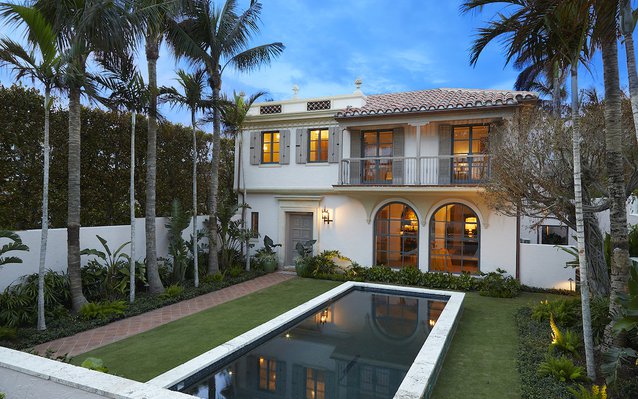